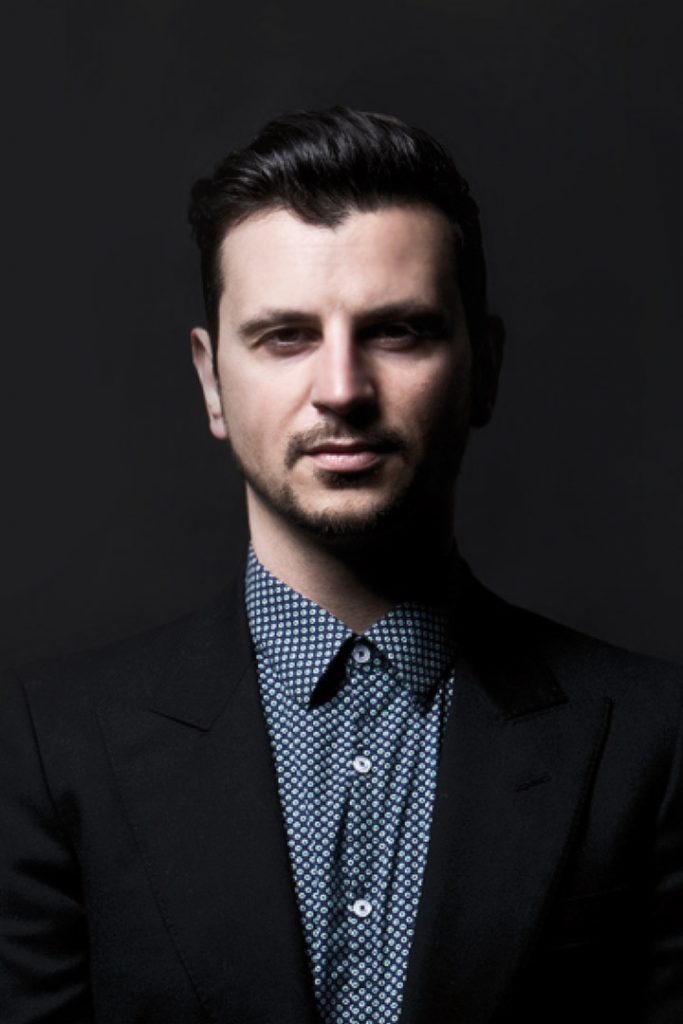 Alessio Romano was born in 1984 in Catania, where from 1998 he attended the Institute Of Art.
In 2003 he moved to Milan and graduated in industrial design at IED (Istituto Europeo Di Design). After finishing his studies at the age of 23 he already signed his first project for Segno Of Leonardo Luce Italy, working together with the cried (ied research centre) developing projects for companies such as Pirelli, Guzzini and Campari.

In 2006 he founds the De – Signum Studio where he begins and grows relationships with major national and international companies, designing lamps, products for indoor and outdoor, fashion accessories and exhibition spaces.

From 2014, after the opening of his studio in Cannes, he works between Italy and France.  He calls himself a designer with iconic style. His designs are distinguished by the refined simplicity, clear lines and simple, translated into functional and heterogeneous objects.

In 2012 he contibuted to the birth of Pimar Design Collection succeeding in uniting a centenary material as the stone, to modern and contemporary vision of some of the most well-known designers nationally and internationally, and promoting young Italian design. the collection was presented in 2012 in The Heart Of Brera and in 2013 at the Salone Del Mobile, during the design week in Milan.

Since his first project, Alessio Romano, has had numerous awards from the Italian and foreign press, his work has appeared in magazines, books and tv shows.

He was selected by magazines such as Case Da Abitare and Interni as one of the best young designers under 35. 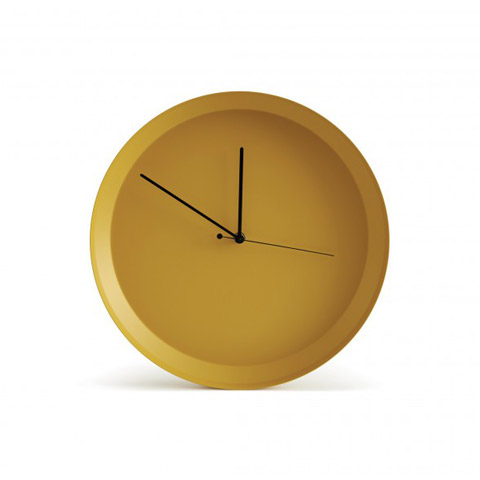 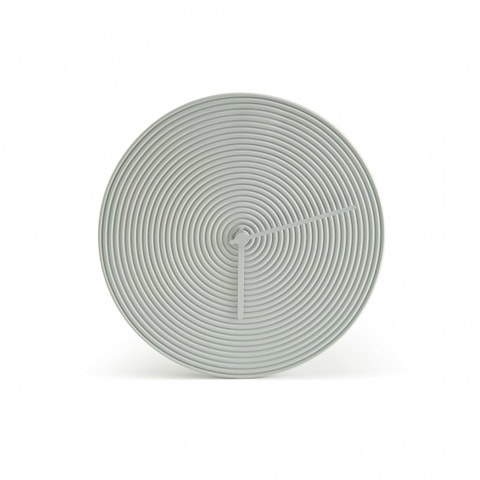 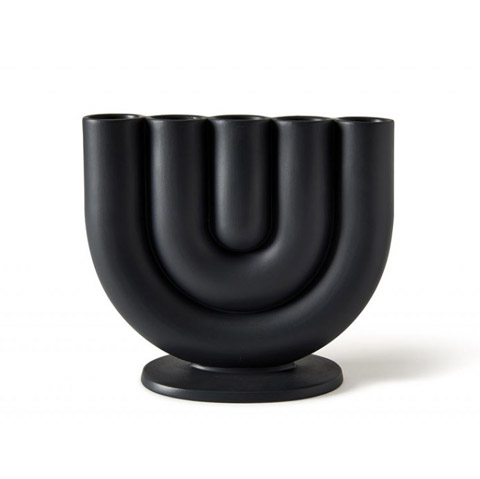 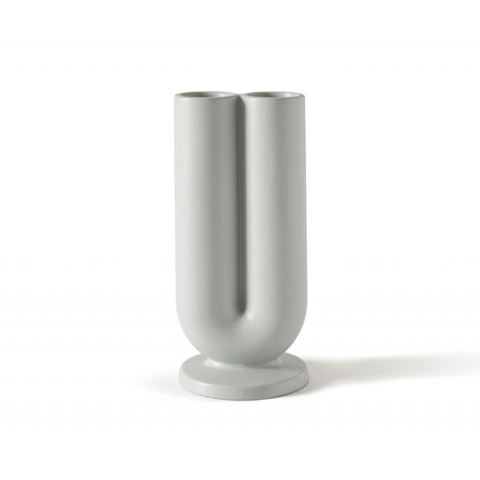 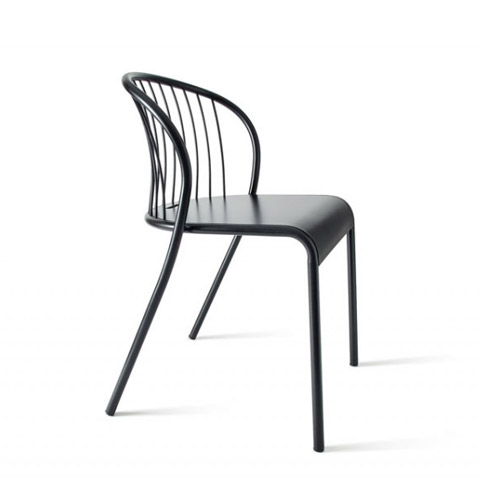 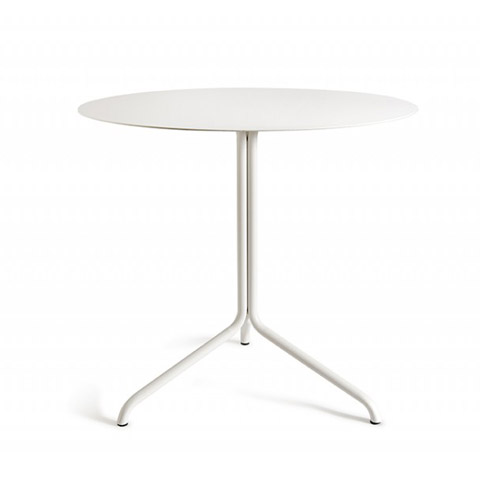 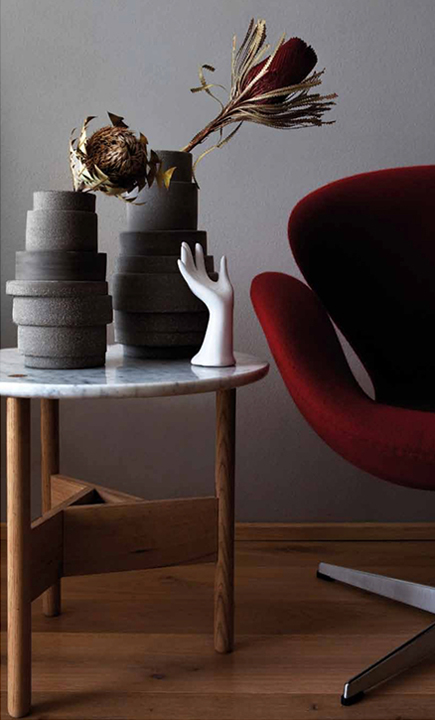